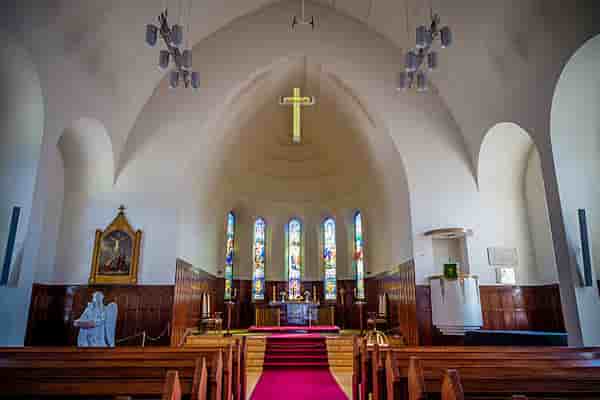 Bible Passage field_6010e272fa066
This content is part of a series Faith, in topic Women & book Genesis.

Lorem Ipsum is simply dummy text of the printing and typesetting industry. Lorem Ipsum has been the industry’s standard dummy text ever since the 1500s, when an unknown printer took a galley of type and scrambled it to make a type specimen book. It has survived not only five centuries, but also the leap into electronic typesetting, remaining essentially unchanged. It was popularised in the 1960s with the release of Letraset sheets containing Lorem Ipsum passages, and more recently with desktop publishing software like Aldus PageMaker including versions of Lorem Ipsum.

Several years ago, ESPN.com polled its readers on what they thought were the greatest upsets in sports history. These were the top 5:

Each one of these upsets were significant and historic. People are still talking about them. But none of these „great“ upsets can come close to the upset we’re going to see in God’s word today.

If you have a copy of God’s word, I want to invite you to join me in the book of Judges.

Once you get there, turn to the 6th chapter, because from there, we’re going to be unpacking the story of Gideon and his great army.

Well, that perspective is completely opposite of what you see in the life of Gideon. Not only did he lack faith in himself, he also, at first, lacked faith in God. Yet, Gideon’s story reveals a man who was able to bounce back from being a man of timid faith to becoming a man of fearless faith.

Gideon’s story covers more than two chapters in the book of Judges, and he is known as the greatest of all the judges of Israel.

When we first meet Gideon, he is hiding wheat from Israel’s enemies. He is timid and he’s scared. Let’s just say, at the beginning of Judges chapter 6, Gideon isn’t the man that we think he is.

At this point in Israel’s story, the children of Israel have crossed the Jordan River and have entered into the Promised L …